Your smartphone can be HACKED 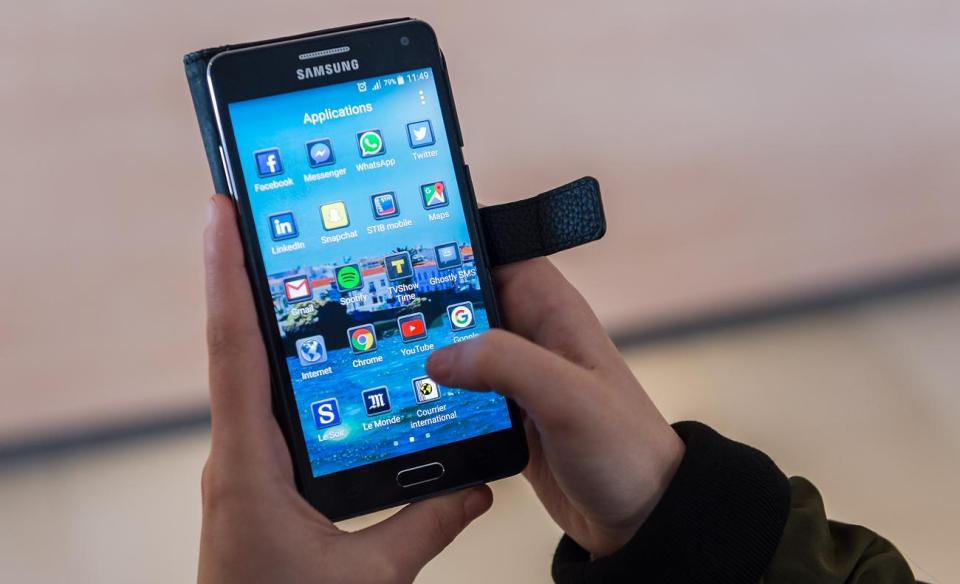 Mobile security measures can be overcome in just five steps, so you’ll need to action to protect yourself

POPULAR lock pattern systems can be cracked within just five attempts – and more complicated patterns are the easiest to hack.

Security experts have warned that Android users are particularly at risk.

Pattern Lock is an alternative to PIN codes or text passwords that’s used by around 40 percent of all Android owners.

But attackers can crack Pattern Lock within five attempts using video and computer vision algorithm software, scientists at Lancaster University, Northwest University in China, and the University of Bath warned.

They will covertly film a smartphone owner drawing their lock pattern shape in a busy cafe, for example.

The attacker will then use software to quickly track their victim’s fingertip movements.

Within seconds the software suggests several patterns – one of which is the key to the phone.

This means thieves can target snazzy phones knowing they will be able to unlock them.

But it could pose serious national security risks, too.